This unique and genetically inspired father/daughter duo will delight you with their blend of jazz. Monte is known for his smooth sophistication and Aubrey for her refreshing soulful and sultry sound. You can expect to experience that Old Nostalgic Swing from the 1940s, 1950s and 1960's. Monte and Aubrey strive to preserve the timing, swagger and traditional style that make these songs so irresistible. Monte got his start in his early 80â€™s hair band, Kurfew. This journey has taken on many evolutions, covering everything from heavy metal, 50â€™s/60â€™s, R&B, Top-40, and eventually growing roots in a place he has found perfectly suited for his natural crooning voice. Dallas became his home in 1986 after touring the United States and Canada in various bands. The recent addition of his daughter has made this duo the perfect jazz entertainment for any event. His professional career includes live performance and national studio recordings. Over the span of his career he has performed with AC/ DC, BJ Thomas, The Shirelles, Lenny Welch, Lou Christie, Frankie Ford, Danny and the Juniors, Trini Lopez, Dallas Holm, Jewel Aikin and Collin Raye. 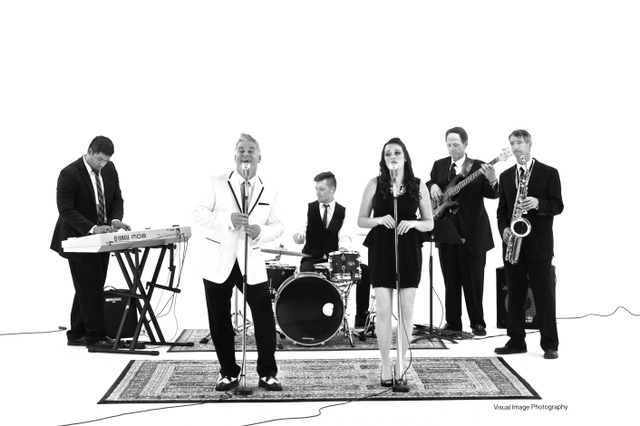