Mariachi Que was formed in 2008 in Denton, Texas. The ensemble is composed of accomplished vocalists and instrumentalists from various backgrounds. Mariachi Que is proud to bring traditional mariachi music as well as modern hits to any event. Que's versatility allows for performances on stage as a well as at social gatherings, quinceaÃ±eras, and everything in between. The group has played at various venues in the Dallas/Forth Worth area such as The Kessler Theater, The Granada Theater, Dan's Silverleaf, The Murchison Performing Arts Center, and The Meyerson Symphony Center. Mariachi Quetzal has been nominated several times, and in 2011 won a Dallas Observer Music Award for Best Latin Group. Mariachi Quetzal has had the honor of playing alongside many great musicians including Bubba Hernandez, Brave Combo, Midlake, The Toadies, Norah Jones, Sarah Jaffe, Del Castillo, The Mavericks, The Dallas Wind Symphony, and Mariachi Sol de Mexico. For several years Mariachi Que has had the pleasure of performing Denton's Day of the Dead Festival, held in the ensemble's home town. The members of Que especially enjoy being a part of this sort of event because of the Denton community's incredible appreciation and support. 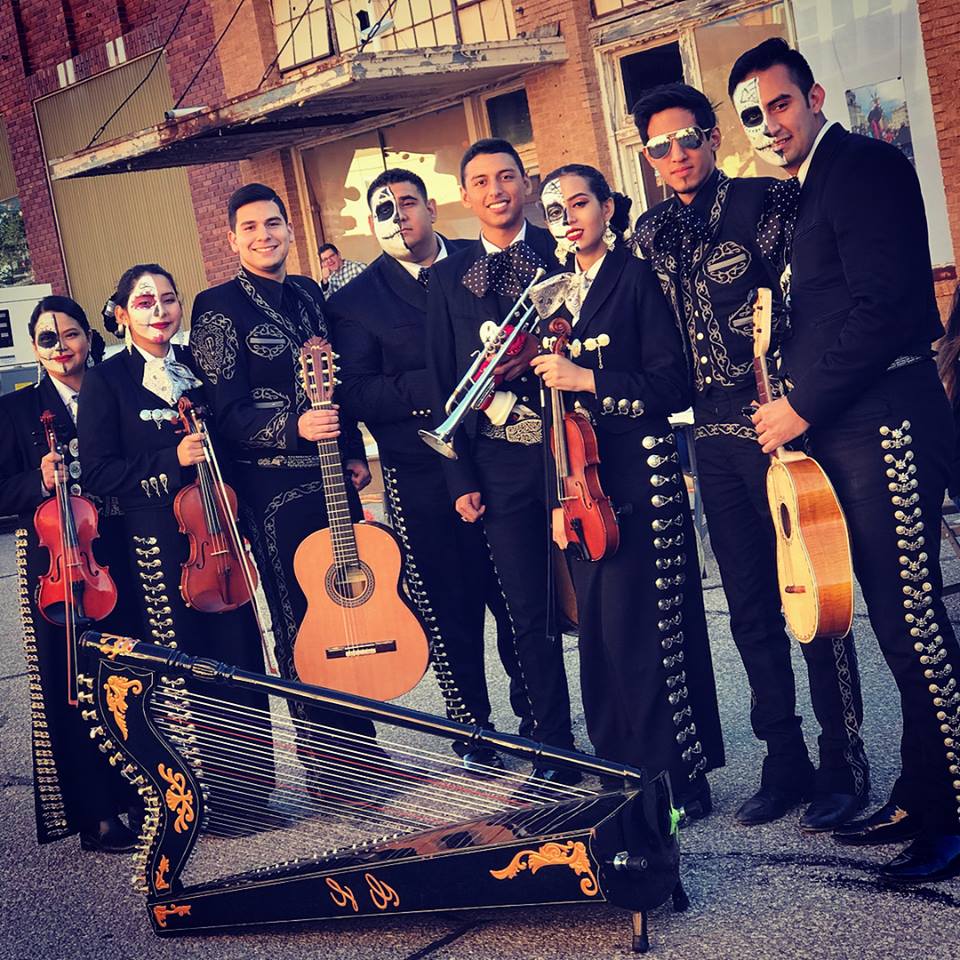