Josh is a singer and songwriter born and raised in Dallas, Texas. Josh comes from a musical family and at the age of 14, when he began to take a serious interest in music, he was given the guitar his father left him after passing away 10 years earlier; a guitar Josh often still performs with to this day. The youngest of 8 children, Josh grew up singing and his biggest musical influence early in life was musicals of the 1950ï¿½s. In his early teens, Josh began to take great interest in vocal pop groups such as The 4 Seasons, The Temptations and The Beach Boys instilling a passion for vocal based songwriting. Joshï¿½s style can be best described as Frank Sinatra meets Stevie Wonder. Josh has performed across the country, written and provided vocals on indie and major label releases. Today Josh dedicates his time to performing in and around the DFW area covering a wide range of classic and current top 40 artists as well as indie and original songs. Josh lives in Dallas near white rock lake with his wife, Jen and 3 children, Anelie, Tex and Nigh. 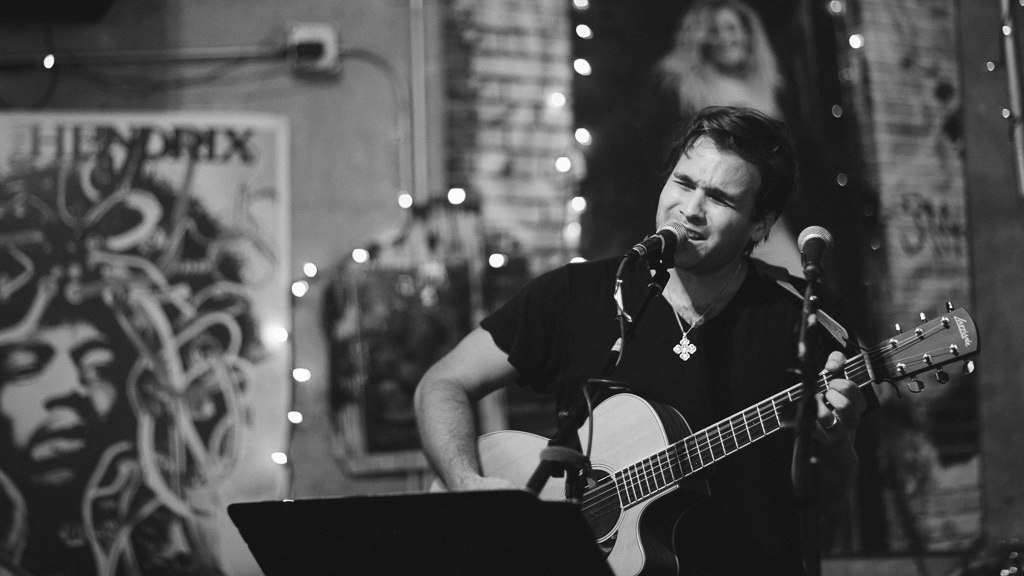