Deep from the heart of Texas! For almost two decades, Comedy Todd has been served up on a golden plate of mock sarcasm and agony. Todd takes any misery of life and makes it unbearably funny, with one-liners flying and true hilarious stories you wouldn't believe. After two years in the Air Force, then selling appliances and not quite succeeding as a musician ... he stumbled upon comedy. By that time, he had plenty of material! In January of 2004, he released his debut comedy cd. The disc has garnered rave reviews and national airplay on XM, Sirius, AllComedy and Comedy101 radio. Later that same year, he was able to bring his own brand of laughter to the US troops across Europe and Asia, Bahrain (twice), Kuwait and Iraq. Todd has appeared on TV's "Family Feud", Ed McMahon's NextBigStar, as a Catholic softball catcher on the upcoming comedy release "Boys of Summerville" (his first major role), and his left ear has even appeared as an extra on the short-lived series "LAX". A Few Of The Companies Todd Has Entertained: United Way, CVS Pharmacies, Outlet Warehouse Liquidators, General Shelters Corporation, Creme de la Creme Preschool, Warp Computer Consulting, A Touch of Color, Slovacek Sausage, NAPA Auto Parts, Agile Alliance ... Locations Around The World Performed In: Atlanta, Austin, Dallas/Fort Worth, Cleveland, Vancouver, Baghdad, St. Louis, Austin, Germany, Japan (Tokyo), Bahrain, Amsterdam, London, S. Korea (Seoul), Guam, Edmonton, Kuwait City, Calgary, Belgium, and many, many more! 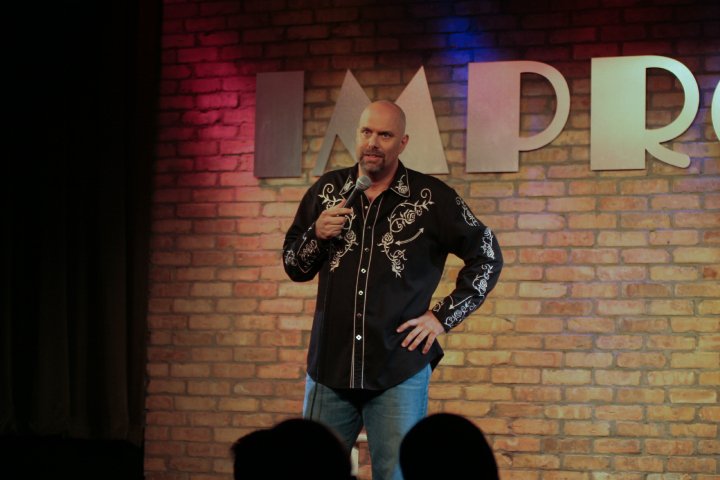