Dion, the son of legendary Country Music Hall of Famer, Charley Pride, has inherited his father's talents. Dion started singing and playing guitar by the age of 5. He began five years of classical and modern piano when he was eight years young, drums at 10, bass at 12 and started performing when he turned 14. Dion attended North Texas State Music College and engineered for Cecca Sound recording studio for 4 years. His demos are legend, playing and singing all of the parts himself. Dion is a committed singer, songwriter, musician and stage performer who seems to be coming into season just in time for a world of new listeners. Today’s fans have shown their hunger for exciting, new music and a memorable live presentation. This is precisely what Dion delivers. His studio offerings are also solid proof that he is gifted with the tools needed to create and sustain his place in the hearts of the record buying public. Music fans of all types, residing in all regions of the globe have been touched by Dion Pride. Dion connects with crowds of all types and works feverishly to win the same approval ratings and strong reputation his father has enjoyed for years. Adoring Charley fans have quickly jumped on board with Dion and show no signs of wavering as they help him to also become a mainstay entertainer. 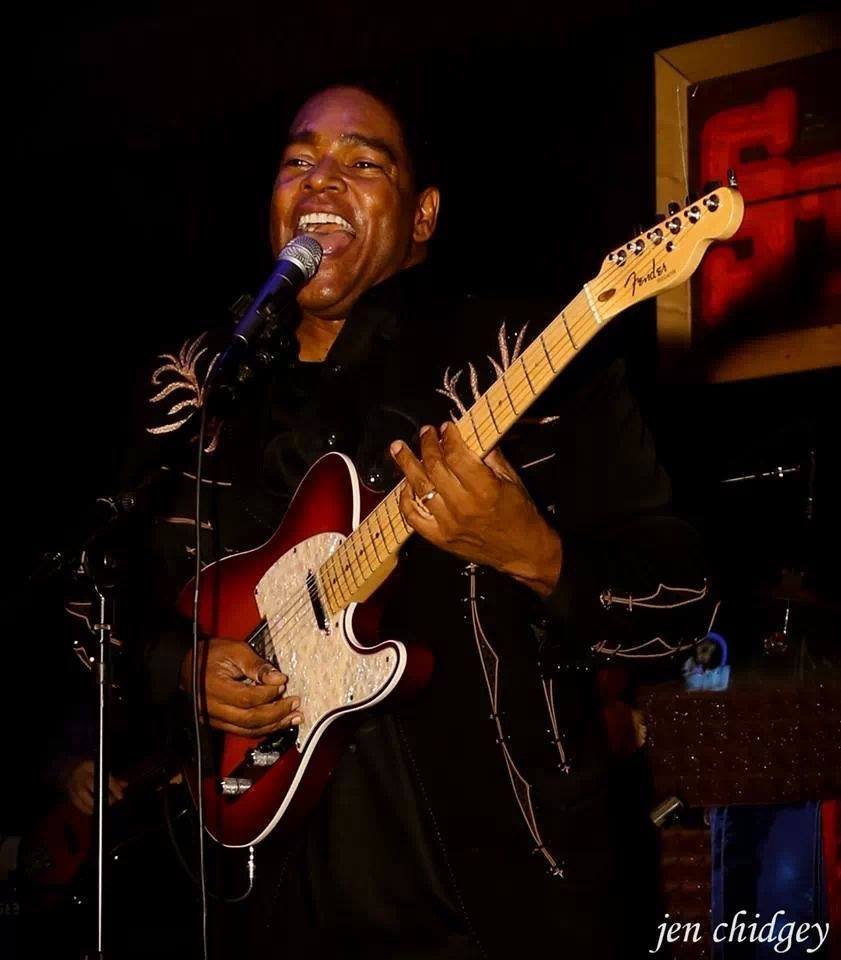