Richard spends his time walking in the woods of East Texas, playing his flute to the deer who will listen, and having coffee with the coyotes or on his boat, the Blue Coyote. He says, "Storytelling is not about the person telling, it is about the story. Stories have floated in our collective minds since we were born. Stories have been handed down from grandparents, aunts and uncles, parents, teachers, spiritual leaders and our own experiences and will be passed to the next generations, until there is no one left to hear.” An experienced storyteller, consultant, facilitator and instructor, Richard Nash enjoys developing new ideas and outcomes as well as original stories. As a father and grandfather, Richard has been telling stories for over 40 years. As a counselor and instructor, he used stories to illustrate his suggestions and lessons to better help his clients and students. In fact, Richard's mother was heard to say that he has been telling stories all his life, which is why he stayed grounded. He has his B.S. degree with a double major in Psychology/Sociology from East Texas State University, now known as Texas A&M University Commerce, as well as his Masters in Science in Human Relations from Amber University (now Amberton). Richard has been playing the Native American Flute for years, has taken intermediate and advanced classes and continues his passion as he plays daily. He has, when playing in the woods, had deer wander up and listen to him play as they grazed. He incorporates his flute into different stories with great reviews. He has played the flute at the graveside of of family, friends and those who would like their loved one's service to have the sound of the Native Flute at that most sensitive time. Richard has been involved with Natural Healing, Energy Healing and the Power of Prayer for years. Five years ago, he began his Reiki training and practice, uses Reiki on himself daily as proof of its benefits, and has a unique, personalized and fun approach to passing on the skills and attunements of Reiki. He does not believe that the cost of Reiki training should be prohibitive and teaches his classes so that almost everyone can afford to learn this skill. 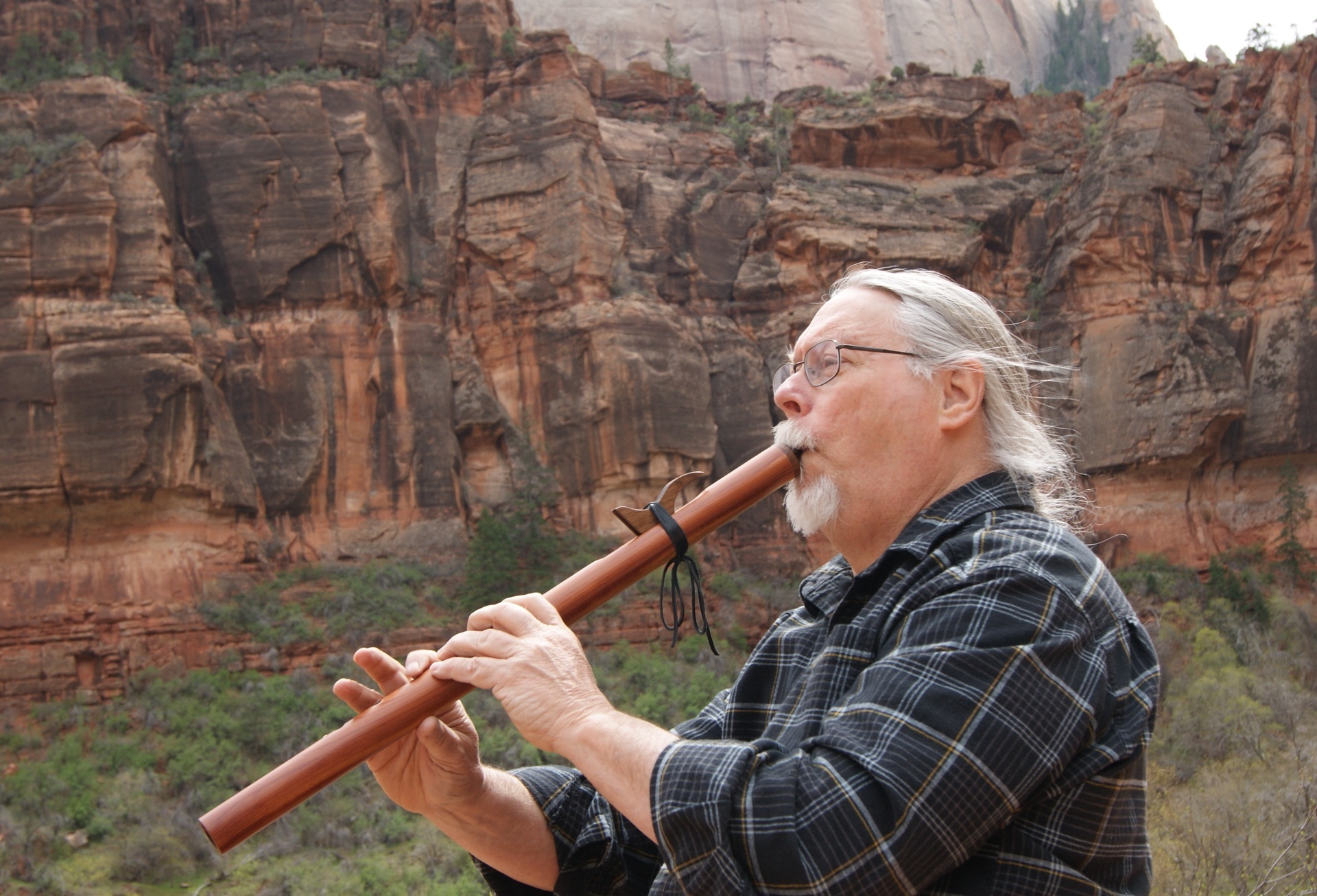