When Grace, Sophia and Hulda Quebe (pronounced Kway-bee) raise their fiddles and play, audiences marvel. When the girls sing their three-part harmony, audiences are blown away. The Quebe’s unique brand of music has taken the Americana music scene by storm. They perform a refreshing blend of swing, vintage country, bluegrass, jazz & swing standards, and Texas style fiddling. Awarded the Crescendo Award by the Western Music Association and winner of the Western Swing Album of the Year from the Academy of Western Artists, the Quebe Sisters touring behind their latest album, Every Which-A-Way. Performance highlights include appearances at the Grand Ole Opry, the Kennedy Center, NYC's Lincoln Center, the Ryman Auditorium, the Marty Stuart Show, the Eddie Stubbs' Show on WSM, The Birchmere, the Ernest Tubb Midnite Jamboree (as host band), the Smithsonian Folklife Festival, multiple european tours and the National Folk Festival. In addition, the QSB has appeared in concert with Ricky Skaggs & Kentucky Thunder, Merle Haggard, Asleep at the Wheel, Larry Gatlin & the Gatlin Brothers, Riders in the Sky, and Marty Stuart. They have also had the pleasure of playing with billionare/ukulele enthusiast Warren Buffett and had the honor of performing for President George W. Bush and First Lady Laura Bush. "One thing is for sure, you don't see a group like the Quebe Sisters Band come along everyday," says Grand Ole Opry announcer Eddie Stubbs. "Give them your undivided attention and if you're not already, you too, will become a fan." About the Quebes Young QuebesIn 1998 the Quebes heard Texas style fiddling for the first time at a fiddle contest in Denton, Texas. At ages 7, 10 and 12 they started taking fiddle lessons from Joey and Sherry McKenzie. From the start, all three sisters demonstrated talent, determination and a love for the music. Soon afterwards, the girls began competing in fiddle contests and had success early on; winning regional, State and National championships. Quebe SistersSince then the Quebes' repertoire has grown to include a wide variety of styles: western swing, jazz and swing standards, western and cowboy songs, vintage country and bluegrass. In addition to their fiddling, it was only natural to add three-part harmony vocals and in January 2005 they debuted their singing at the National Cowboy Poetry & Music Gathering in Elko, NV. A short list of bands and musicians that influence and inspire the Quebes include Bob Wills & the Texas Playboys, Spade Cooley, Benny Goodman, Ella Fitzgerald, Quintet of the Hot Club of France, the Mills Brothers, the Sons of the Pioneers, Andy Parker and the Plainsmen, Connie Smith, Ray Price, Marty Robbins, Patsy Cline, the Boswell Sisters, the Andrews Sisters, the McGuire Sisters, the Beatles and Hot Rize. 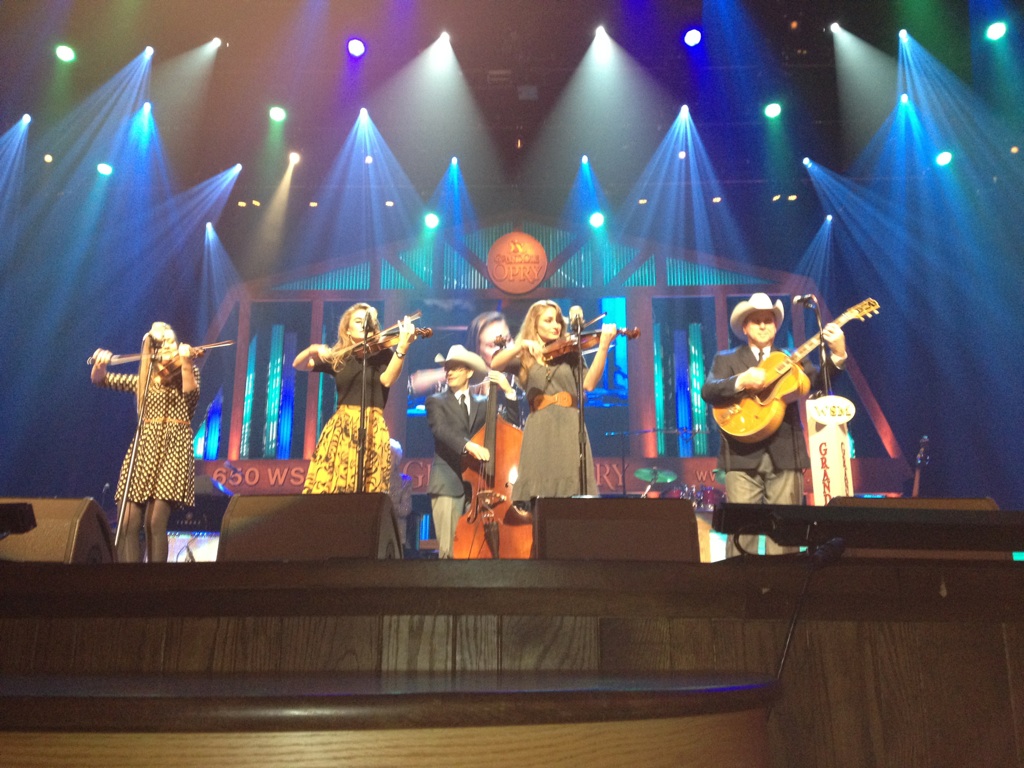