Anybody who has ever seen Chaz live knows she's the real deal. She sings from the depths of her soul. You will feel the raw emotion as she bears her naked emotional moments. Her sultry, smoky, raspy vocals and charming personality have earned her the reputation as a fresh alternative to the formulaic country artists. Her voice is a fusion of her musical influences in country, delta blues, R&B and rock and roll. A natural lyricist, she unabashedly reels you into a realm of sensual, sweet surrender. Not only does she deliver a powerhouse vocal performance, she is an Entertainer. She will have you grooving, moving and even laughing in the same song. Born in Mississippi, raised in Texas, she comes from a very musical family and no doubt, acquired her pipes by belting it out in church every Sunday. Chaz has worked with some of the finest in the music industry in the studio and on tour. Just to name a few, Brian McKnight, Kenny Rogers, Wynonna, Lonestar, Joe Nichols, Steve Azar, JoDee Messina, Richard Marx, The Temptations, Cross Canadian Ragweed, Mark McKinney, Tejas Brothers, Bart Crow Band, Easton Corbin, James Otto, Josh Abbott Band, Rodney Atkins, Jon Christopher Davis, Monte Montgomery, LeAnn Rimes, Michael McDonald, Max T. Barnes, Guy Roche, Shep and Kenny, and the list grows daily. Chaz is also a seasoned studio professional and has provided background vocals on several independent and major label projects. Her first major label project was Curb Records LeAnn Rimes "Sittin On Top of the World." Only a few years later, she and her sister Kessie would release their self- titled debut project on Universal/Republic Records, "Marie Sisters" and gain a Billboard Top 40 Country hit with their single "Real Bad Mood." Chaz is now getting ready to launch her first all original solo project. "I am ecstatic about my new record!" Chaz: "I love to see the reaction of how someone is moved by my music and how it's received. I want it to be like that sweet confection or that timeless fragrance that takes you back to a memory, a current situation, or an emotion that strikes a chord. I don't want people to listen to the record; I want them to experience the record." 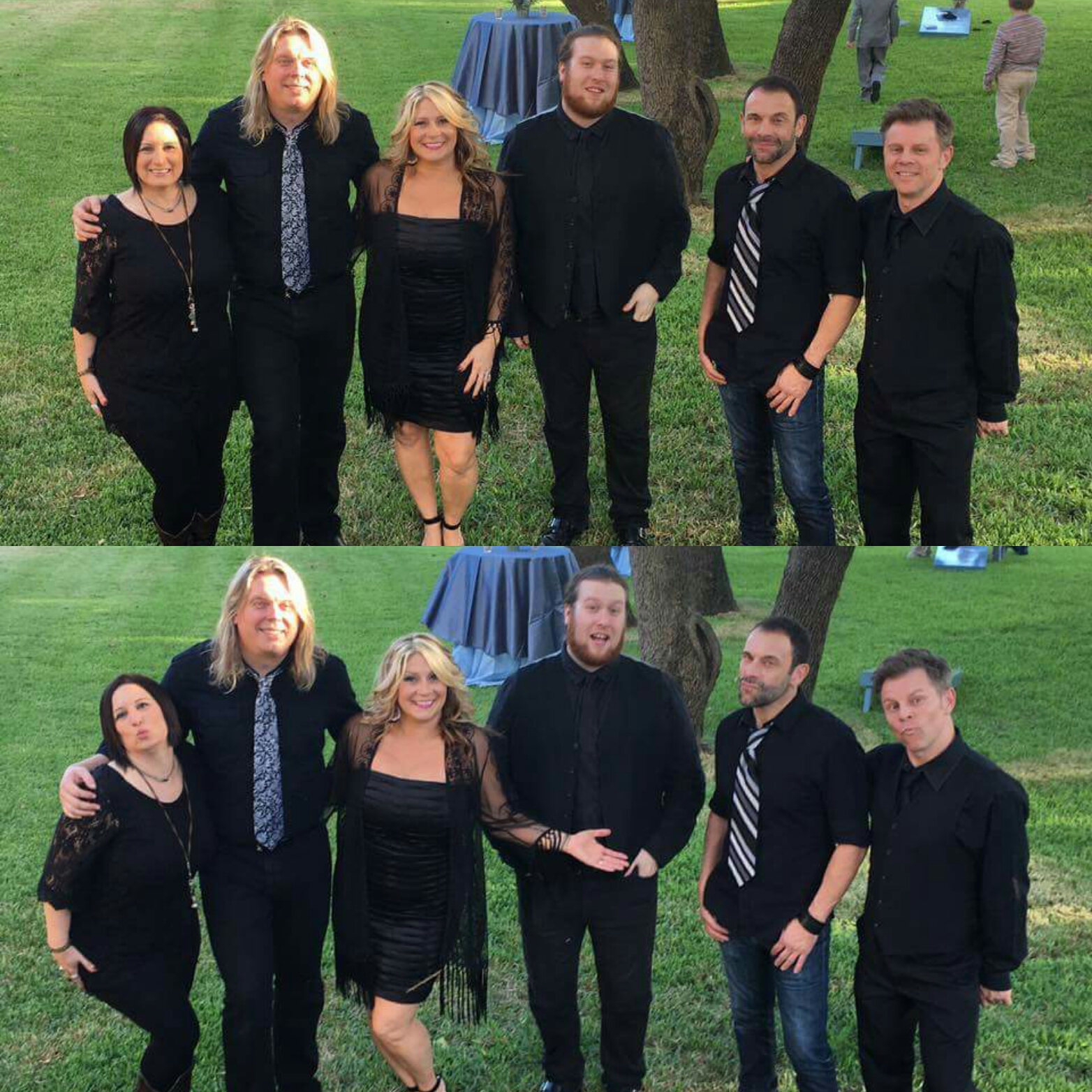