Dean has appeared on Last Comic Standing “Season 5”, The Ellen Degeneres Show and he is the winner of the Wendy’s Clean Comedy Challenge. In 2007, Dean won an Emmy for Writing on the comedy show DFW 10. His career began in 1989 at the Dallas Improv. Dean spent years honing his act with clean comedy at comedy clubs and at corporate functions across the country. This approach paid off and he is now a favorite for corporate events. He has sold material to Jay Leno, and has appeared with Julio Iglesias, The Doobie Brothers, Joan Jett and Willie Nelson. He is constantly performing at corporate events and headlining comedy clubs across the country, including Los Angeles and Las Vegas. Dean has performed overseas including Turkey and Greece. He has also appeared in commercials for Dr. Pepper and Nintendo. Besides starring in the independent movie Shtickmen, he also won Outstanding Achievement in Screen Writing for the film at VisionFest 03. American Airlines, JC Penny, Zale Inc, Mary Kay and Microsoft have been just a few of Dean’s corporate clients. (References available upon request.) Dean is a single dad of two boys. His material focuses on being a parent along with many other relatable topics such as ways to improve Nascar, why cheap milk is to be avoided and how bank tellers will get you robbed. There is something for everybody to relate to and enjoy. According to the Dallas Morning News, Dean “…has a refreshing point of view that is always a crowd pleaser.” 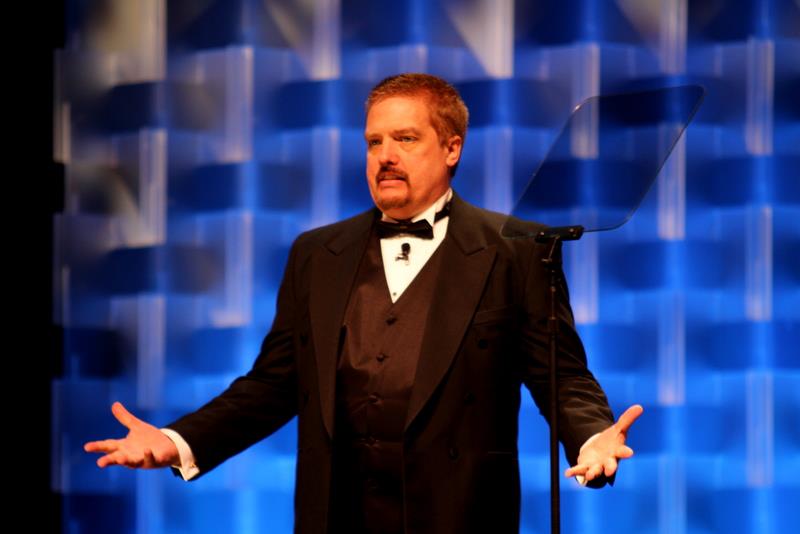