Coco-Bann is a five piece party band with one main objective... to have fun. The band plays a wide variety of dance music including Motown, disco, top 40, classic rock, alternative and country. The band members are as diverse as the music they play, hailing from all over the Lone Star State. Coco-Bann is fronted by two female singers. The guys pitch in singing their share of songs as well. The group prides itself on its exciting vocal harmonies and musical versatility. The band was formed in late 1991 by guitarist Garry Childress and bassist Victor Wise. Recently, Coco-Bann has acted as back -up band for Hall Of Fame recording artists, The Platters, The Coasters, The Shirelles, The Drifters and The Marvelettes. The band has also opened shows for national artists such as Earl Thomas Conley, the Dixie Chicks, Mary Wilson & The Supremes and the Temptations 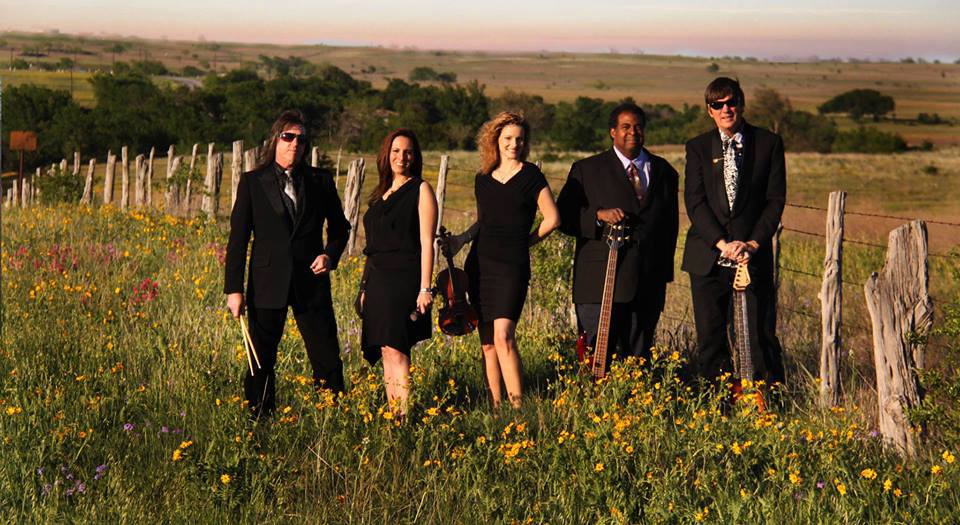