His song Bajo el Sol made the ballot for the 52nd Grammy Awards in the categories Best Pop Instrumental Performance, Best Pop Instrumental Album, Best Instrumental Composition, Best Instrumental Arrangement and Best Engineered Album (in the non-classical section). The tune El Beso was included in the www.smoothjazznow.com Top 75 Smooth Jazz Songs of 2009 and, most significantly, from a field of 15,000 applicants, Russ Hewitt gained an Honorable Mention for the title song Bajo el Sol in the Instrumental Music category at the 2009 International Songwriting Competition. Since then, with endorsements from Analysis Plus Cables, Morley Pedals, Godin guitars, Radial Engineering, V-Picks, Voodoo Lab, BBF pedal boards and DLS Effects, including a monthly column in the guitar magazine, The Sound, Hewitt continues to extend his boundaries. However, its his latest project that represents one of his most significant milestones. Having followed his musical dream from an early age, and making a conscience decision never to put material things ahead of his passion for music, Hewitt is influenced by many techniques and guided by a relentless pursuit of guitar excellence. From this, he has arrived at the enviable position in his life where he is able to play in a variety of styles within a range of tempos, interact with great players and make a living while doing it. Not only that, Hewitt firmly believes that as a guitar player he is the accumulation of everything he has previously learned. An alum of the University of North Texas who earned a classical performance degree, Hewitt has become a seasoned studio musician whose work can be heard on Country, Rock, Persian, Classic Rock and Hot Adult Contemporary recording around the globe. Consequently, he feels an immense affinity for the music he writes. Bajo el Sol translates literally to Under the Sun. Since its release, Hewitt has found that, for him, the sun has never stopped shining. 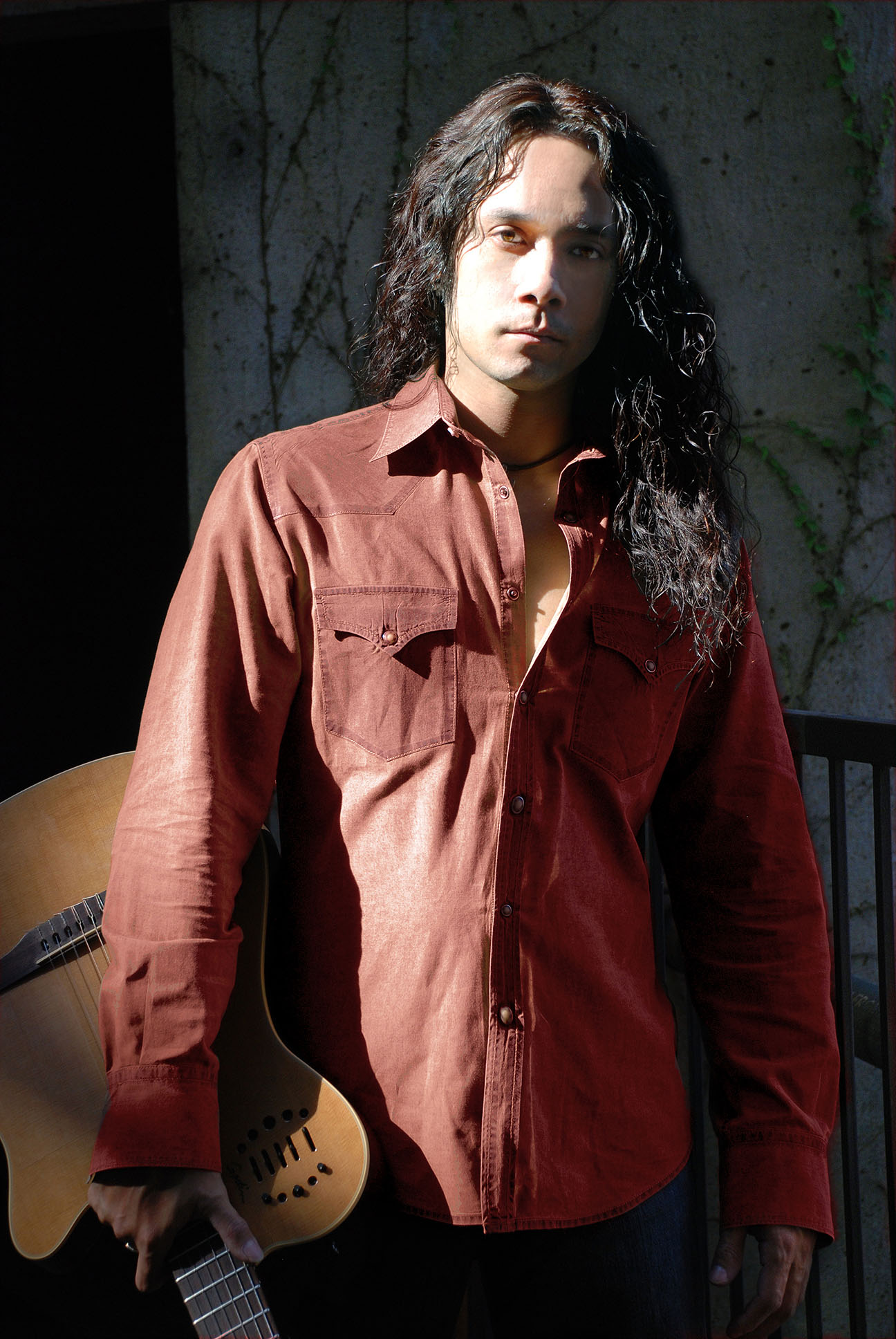