WT has captured the hearts of listeners from San Diego to the White House, Europe to Africa, and from Australia to Asia. His music is being played on radio and satellite stations broadcast around the world, and his voice can be heard in almost every time zone. WT's name has become synonymous with class and romance and he has been called the Nat King Cole of the new generation. A WT Greer show is an exercise in true romance featuring energetic and memorable original songs that will have you humming for months as only timeless music can. Prepare for the energy and a rare vocal quality that has people talking all over the world. Featured as a guest entertainer for the two week Harpo Company Cruise, WT had a rare opportunity to perform privately for Oprah Winfrey. After Greer's performance she said,"If I could imagine the ocean with a voice, it would be the voice of WT Greer." Most recently WT made his first professional appearance with his daughgter Madison Greer in a Gary Cogill film entitled, "it's amazing What can happen over dinner"directed by Austin Wright. He and his daughter sang two duets for the film that will take your breath away, especially considering they were unrehearsed. Madison is currently enrolled at Harvard and the New England Conservatory concurrently in their joint program. Greer has performed for five of our nations' Presidents and First Ladies. He has been the commercial voice for Cadillac, 7-Eleven, and McDonald's, Churches, Kentucky Fried Chicken, Long John Silvers,WABC NY, NY., KABC LA, CA., among numerous others. His television appearances include: TNN's Prime Time Country, Music City Tonight, and is a regular guest on Good Morning Texas with 20+ performances. 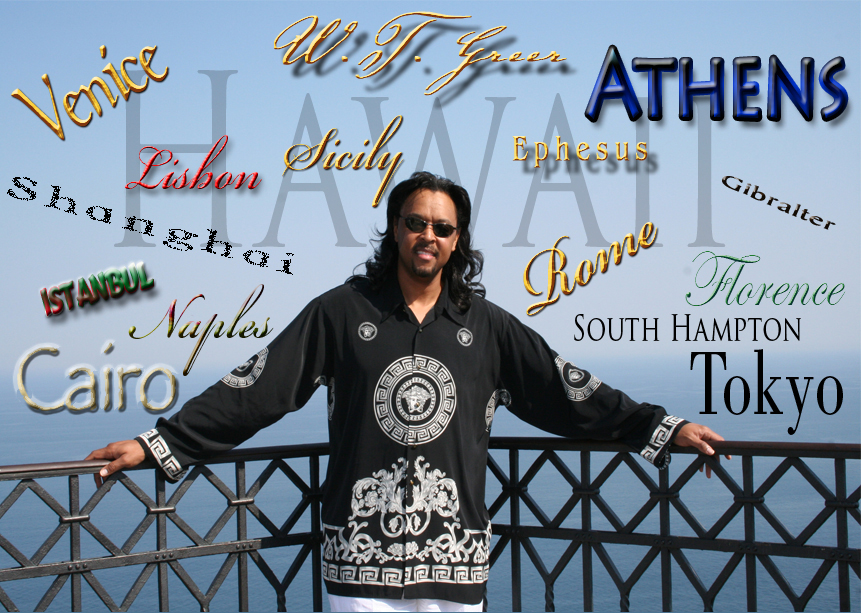