Throughout his successful and award winning career this dynamic entertainer has gained the respect of his peers while mesmerizing his audiences with each performance. His talents as a performer are unsurpassed as recently exemplified upon his induction in to the Texas Western Swing Hall of Fame, Male Vocalist of The Year by the Academy of Western Artists and newly appointed Cadillac sponsorship. Dave has performed and recorded with the biggest names in country music such as George Strait, Toby Keith and LeAnn Rimes while carving out his own stellar career in the music industry. The three time GRAMMY nominee remains as one of the nation's top selling western artists. 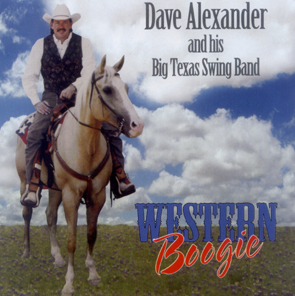