Critically-acclaimed comedy group Four Day Weekend is the longest-running show in the southwest. On Fridays and Saturdays, the group performs a one-hour and forty-five minute show created from audience suggestions and participation at their 212-seat theater in downtown Fort Worth. Voted Best Comedy, Four Day Weekend is a Fort Worth institution. They’ve been called “Fort Worth’s Greatest Ambassadors”, have been awarded the Key to the City, and have performed for two U.S. presidents and delivered a keynote address to the United States Congress. No trip to Fort Worth is complete until you attend this award-winning show! 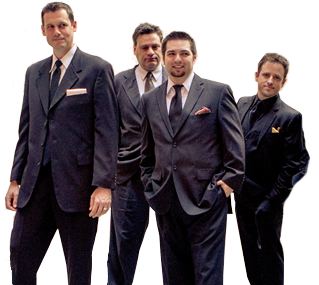