The Jam Wows! — THE. Party. Band. Lights! Music! Action! LIGHTS: When you party with The Jam Wows!, it’s all about the show! Over sixty lights tightly coordinated to each song – beat by beat. Hundreds of hours of light programming designed to assure your event rivals the look and feel of a high-end dance club. MUSIC: This party band guarantees a blast of sing-along, drink-along, dance-along music. They raise the roof with Dance, Pop, Rock, R&B, Hip Hop, and Country. The Jam Wows! release an exhilarating and energetic performance of your favorite songs woven in and out of each other so the music rarely stops. ACTION: From the first note to the last goodbye, The Jam Wows! know how to pull people to their feet and bring smiles to their faces with a fiery live show. Undeniable charisma electrifies the crowd and brings the party to life. THE SHOW: They redefine what it is to be a party band. With cutting-edge technology,highly customized medleys and mashups, and energy that never stops, this sought-after group raises the bar. Hire The Jam Wows! and you'll say "WOW!" every time. 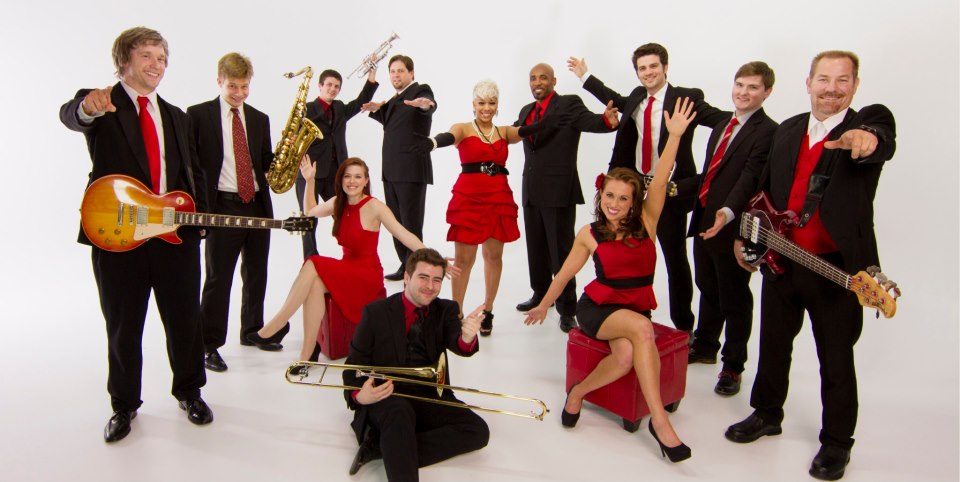