Saxophonist, Shelley Carrol hails from family of gospel singers and musicians in Houston, Texas. It was there that the music bug bit him at an early age and landed him in the famed Boys Choir of Houston. After picking up the saxophone, he was able to study with the legendary Texas Tenor greats Arnett Cobb and Don Wilkerson. While attending the University of North Texas, Shelley earned a spot in the Grammy Nominated One O’clock Lab Band. There he recorded two critically acclaimed CD’s in 1990 & 91. During the same period, Mr. Carrol was invited to join the Duke Ellington Orchestra by trumpeter Barry Lee Hall. He has also recorded and or performed with Maureen McGovern, Tony Bennet, Nancy Wilson, Joe Williams and a host of others. Shelley is available to perform anywhere from a duo to a 16 piece group, let us know what you need and we will find you the perfect fit with this spectacular performer. 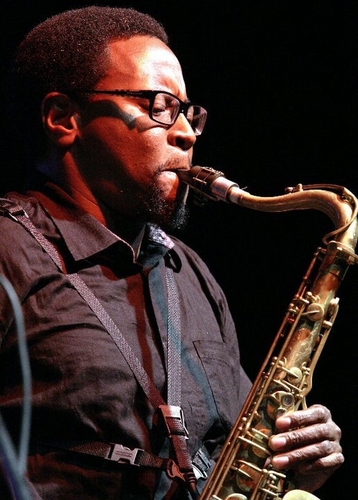