Local Honey is the solo effort of Kelly Brown. A visual artist, writer and musician Kelly follows her instinct to marry image and sound in an effort to create a new vehicle for her music. Integrating music with Multi-media Local Honey offers a unique feel unmatched by any other Dallas Artist. Her unique blend of music has been played on NBC’s Dateline as well as the soundtracks for various indie films. Kelly has won awards from Billboard and Musicians Magazines, she can be heard as the voice on CNN and various television and radio commercials. Kelly has performed with Bonnie Raitt, Sarah McLachlan and has opened for David Bowie, Lisa Loeb, Earth Wind & Fire and many others. 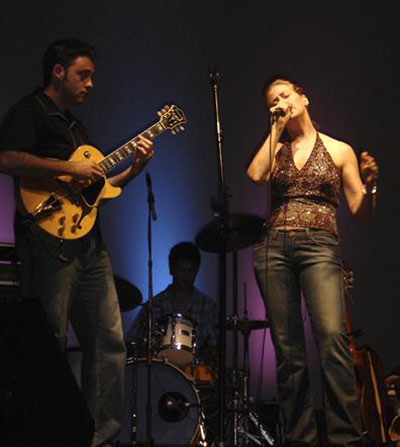