Whether a small intimate group ensemble or as a captivating 10 piece big band, CANTA will captivate and engage a party atmosphere at every appearance! With a song list that truly includes every genre of music, they are sure to help make your event a success! In 1999 Canta Leader, Lisa released her debut CD entitled "When Two Worlds Collide" with the help of her father Frank Ramirez and Producer Charlie Rodriguez. The debut CD revealed Lisas love of all styles of music. She incorporated Country Swing, Tejano and Motown all with a Big Band sound. The CD was well received and played regularly on local radio KICK-FM, KNON and KNTU-in Denton Texas. It was also nominated for Best Latin & Tejano CD at the Dallas Observer Music Awards. 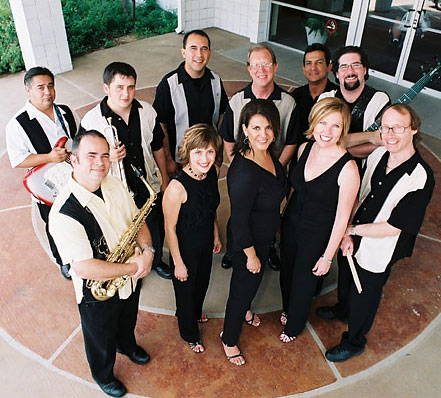