Bo has been performing his special blend of Comedy, Magic and Audience Interaction since 1975. He performs over 300 times a year across the United States, appearing at trade shows, parties, corporate functions, business meetings and every kind of special event imaginable. He creates special characters and comedy material for his clients, transforming the ordinary "after dinner show" into a customized entertainment experience. These custom comedy magic shows are ideally suited to Awards Banquets, Roasts, Retirement Dinners and any other event requiring a personalized, professional touch. Bo has performed for literally thousands of corporate and private clients. He has been a featured performer at the Kennedy Center in Washington, D.C. and he was honored with the prestigious "Telly Award" for his comedy writing and performing. He has been seen on "Good Morning America", CNN, and the BBC, and he performs regularly in Las Vegas and New York City. 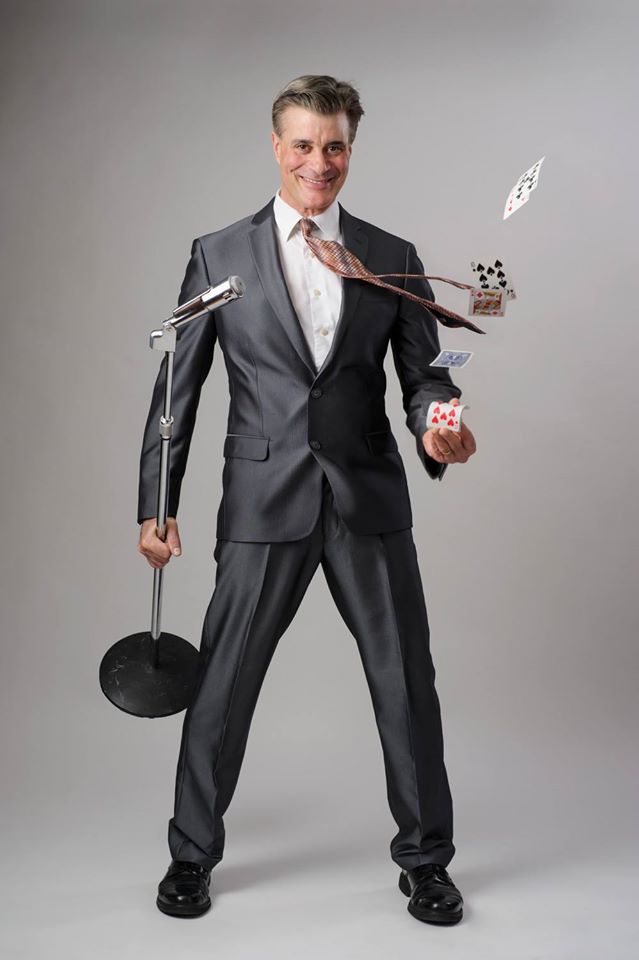