If you're looking for the current embodiment of these sentiments that Ray conveyed during the golden age of pop music, look no further than Indiana's own Will. Start with an eclectic set of influences from George Gershwin to Led Zeppelin, a vocal range that spans Michael Buble to John Mayer, and some soul-drenched blues and jazz piano--you've got a recipe for what the music world is in need of today. Will started playing the piano when he was only 6 years old. A precocious jazz player, Will received outstanding soloist awards at numerous jazz festivals throughout junior high & high school, including Purdue University, University of Louisville, & Indiana State University. Will was invited in 2004 and again in 2005 to perform with the Indiana High School All-Star Band (under the direction of Mark Buselli and Harry Meidema) at the Indiana Historical Society. Will has spent the last five years traveling the Earth as a singer, songwriter, and pianist. A featured performer for Celebrity Cruises, Will also spent six months performing in Japan in 2011, followed by various engagements and gigs throughout the U.S. Currently living in Dallas, Will is a premier choice for any engagement, and can perform solo, as the leader of a jazz trio, or fronting a blues-rock group. When Will teams with Dallas' own Justin Wade, it is a duo sure to impress any music-savvy crowd. 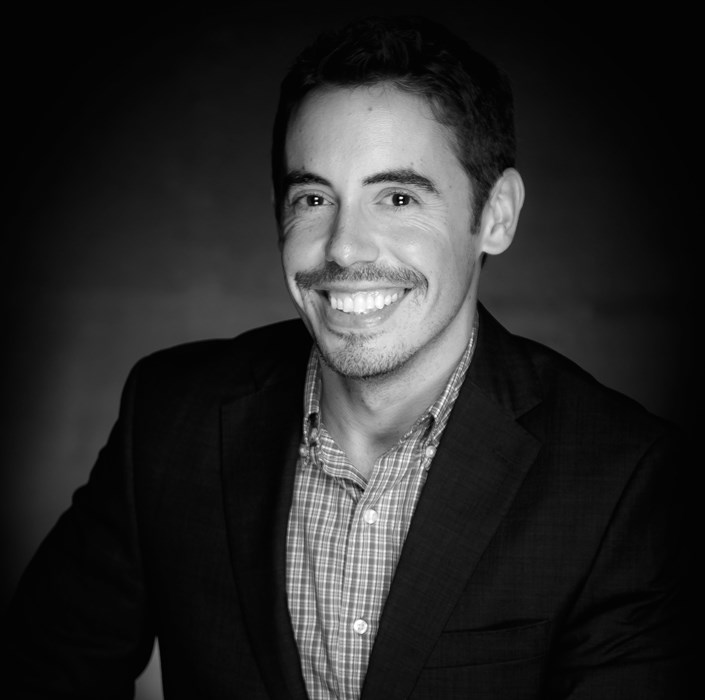